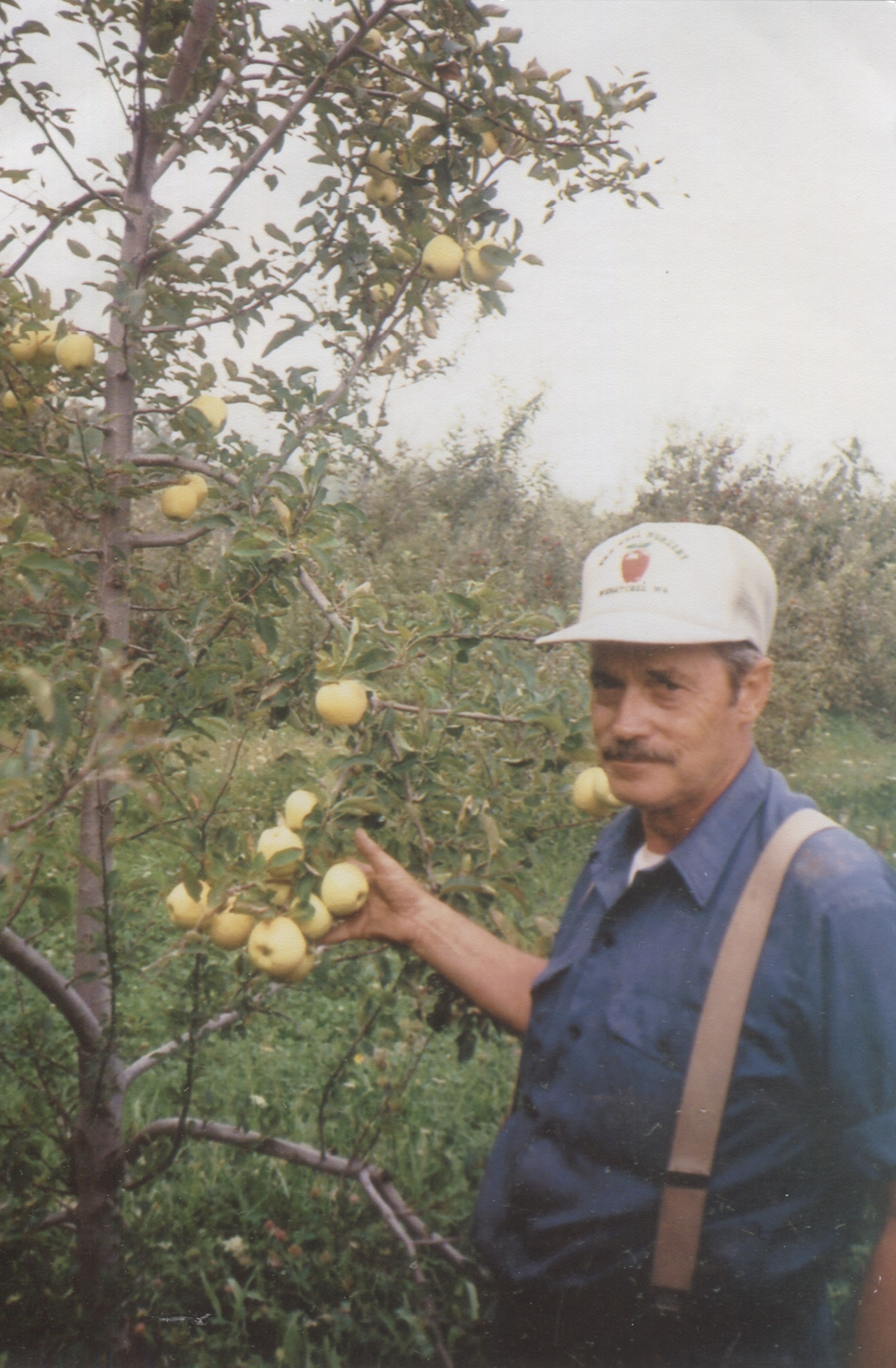 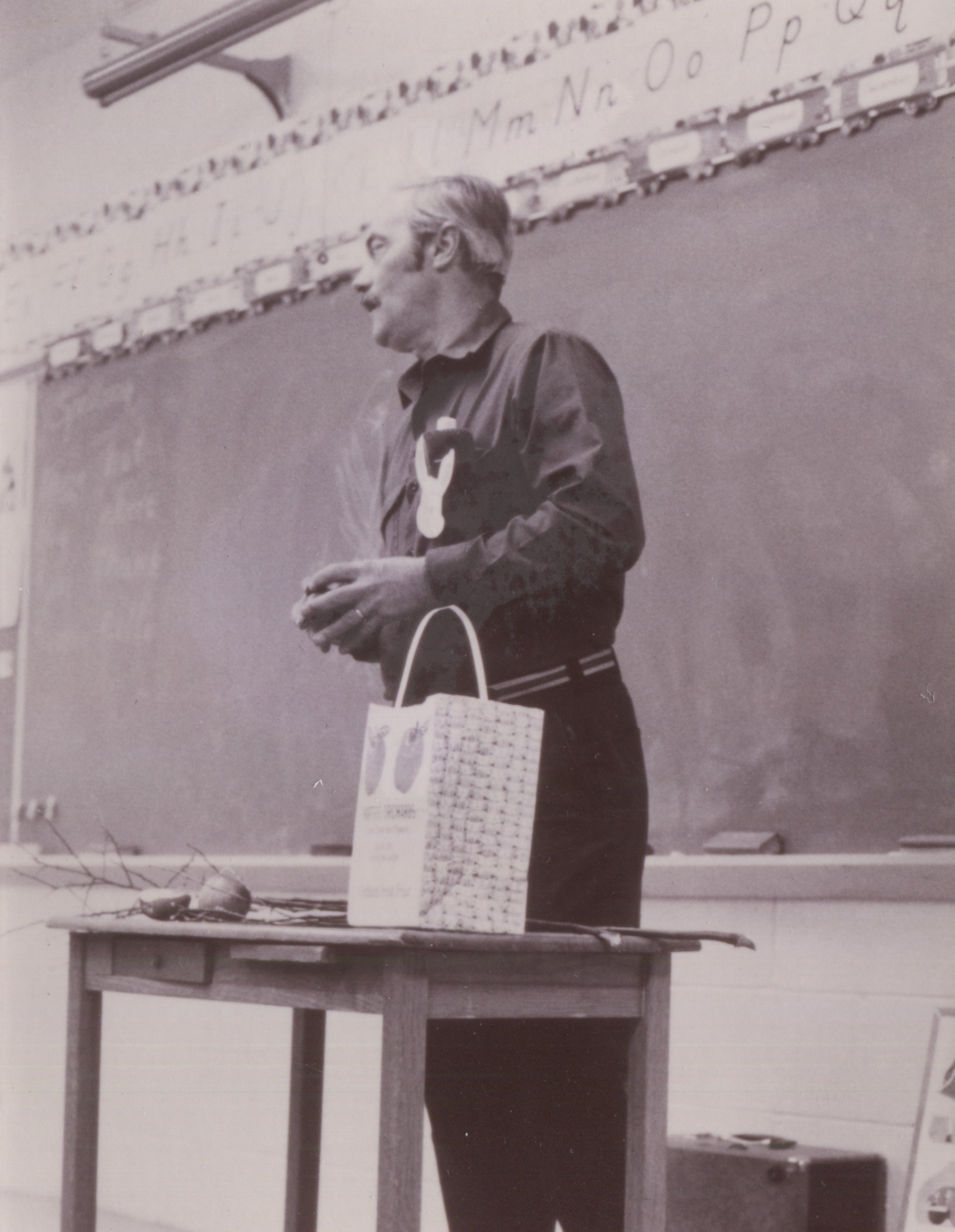 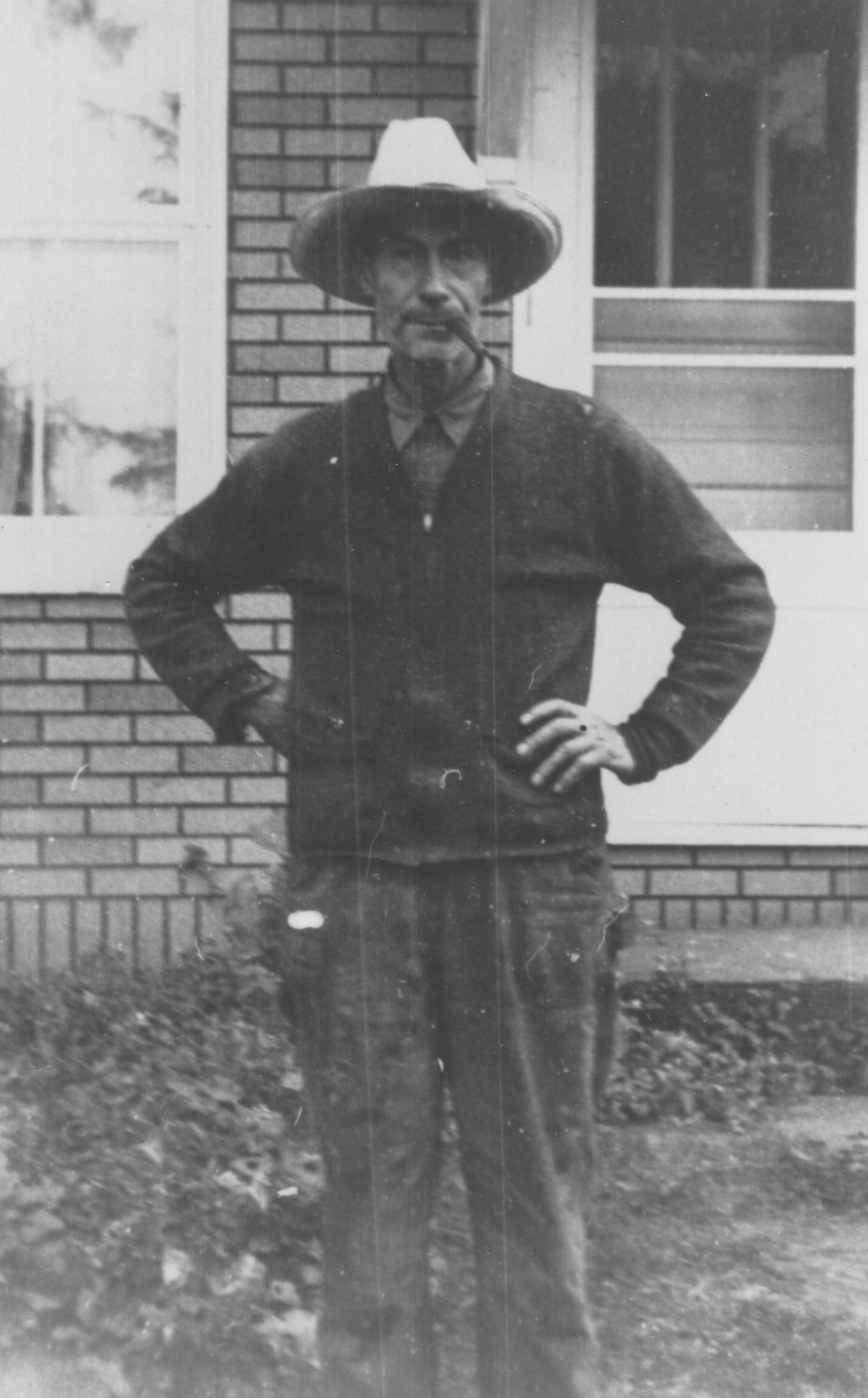 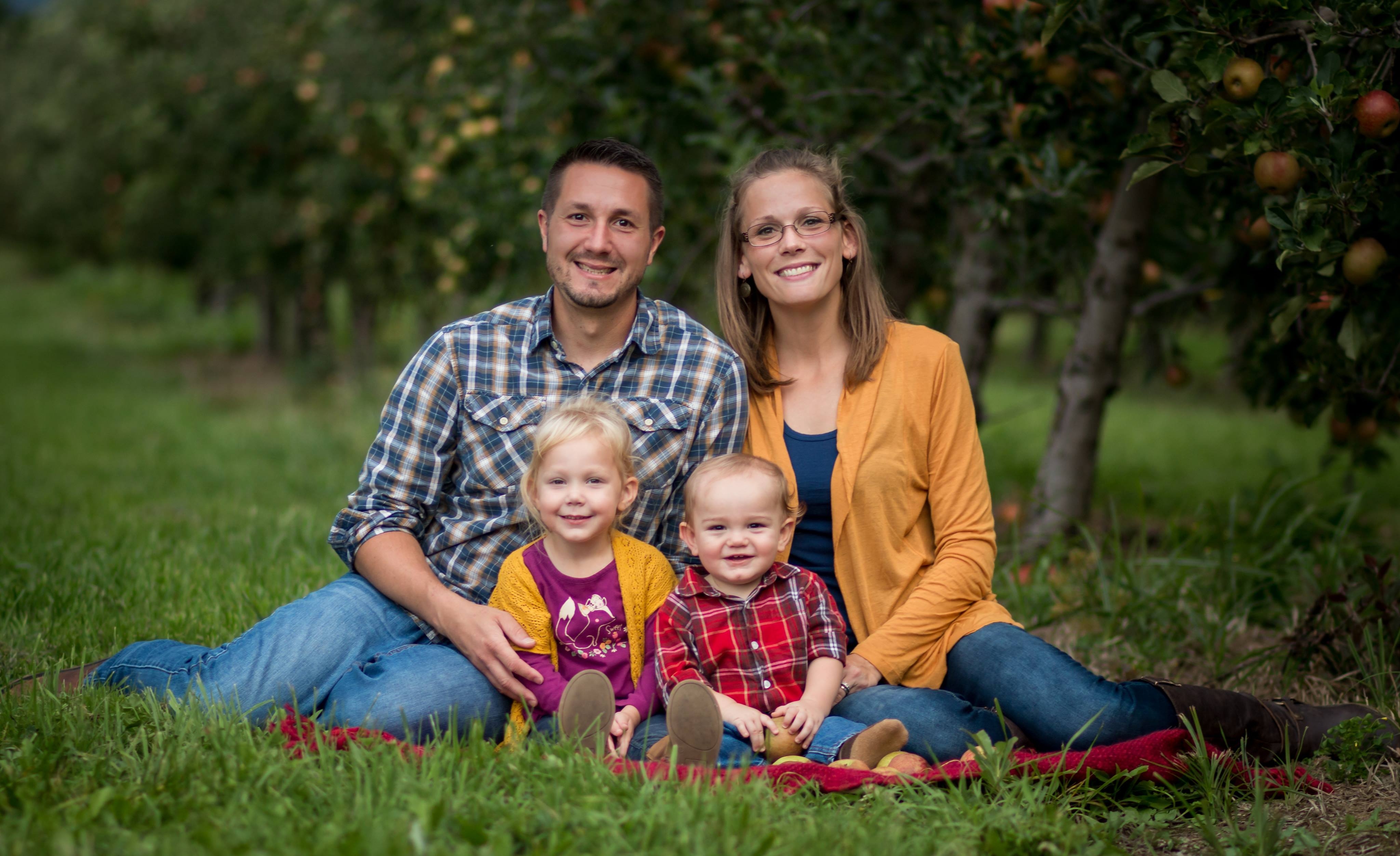 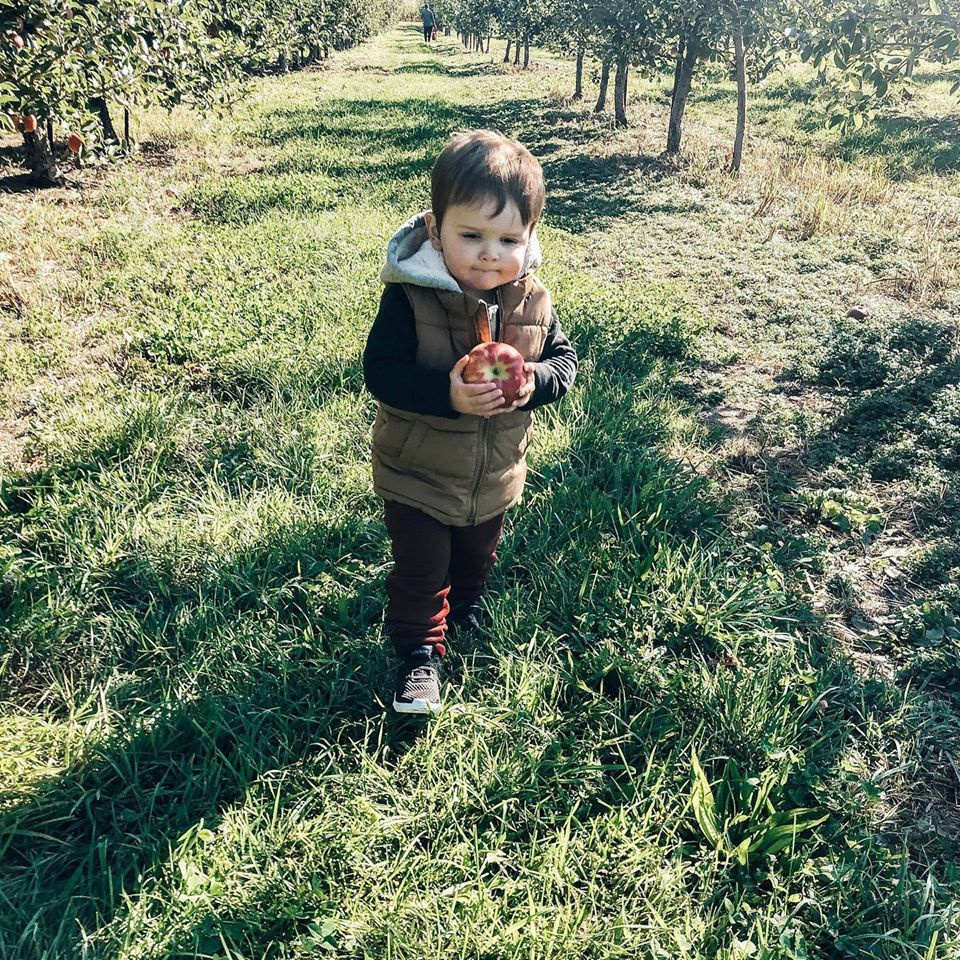 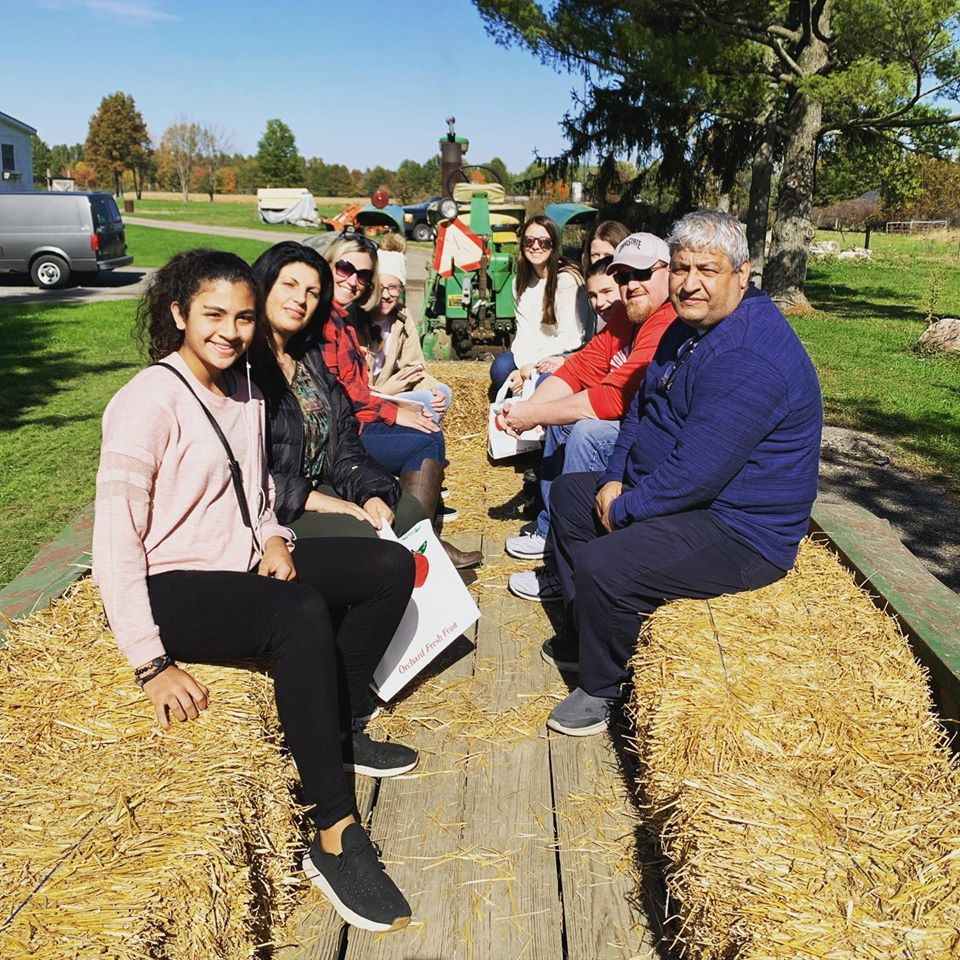 Our orchard, located at the heart of Hartford, OH, can be traced back to the Clark family who purchased the main orchard at the end of the Civil War. Clarence "Pa" Eucker farmed in Ravenna until 1940 when he was bought out and purchased the west orchard from the McCafferty family. Desperate for a place to store the apples, Pa made a deal to purchase the main orchard from the Clark family who had recently installed a new cooler in the 1930s. After serving as a seabee in World War II, Ernie joined the operation with his father and younger brother Walt in 1945. The boys later took over the orchard after Clarence passed away in 1964. Ernie Eucker took over in 1971 due to Walt severely suffering from Alzheimer's. Brian, Ernie's youngest son, took over the operation in 1988 and ran it until the Schwartz family purchased it in April 2017.

Hartford Orchard has 3 generations of experience in apple farming, and this is the secret to our sweet apples. We practice a proven farming technique that allows us to ensure the highest quality in every fruit in our apple orchard. Victor Roden, our Orchard Manager, currently oversees our overall operation, making sure that the cultivation process follows our strict procedure and that each apple passes our quality test. Under his supervision, we can guarantee that every apple we bring to your table is safe and flavorsome.

Holidays We Are Closed: We are closed on all major holidays.